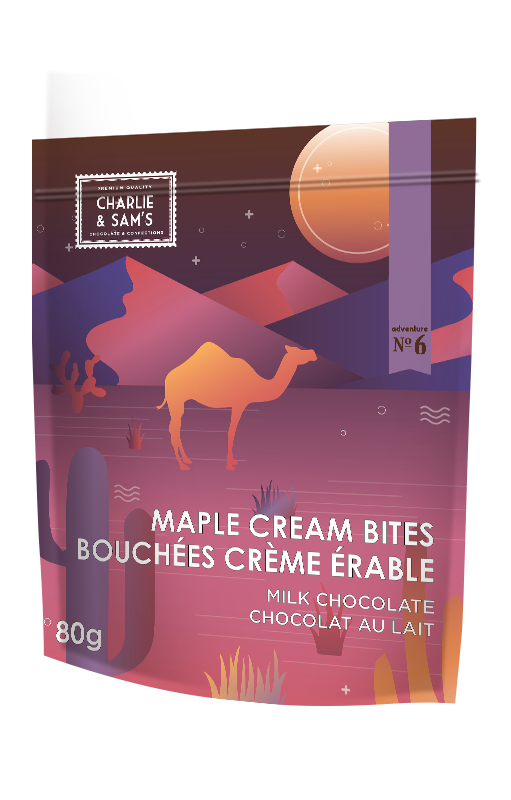 The beautiful and breath-taking coastline of southeastern Australia is the location of Charlie and Sam’s latest adventure! The duo’s travels began when they boarded a helicopter in the Mount Gambier area. Eagerly anticipating what the day had in store, they settled into their seats and donned their head sets. A rumble arose from below, as the helicopter began to take flight. Ascending higher into the sky, The Crater Lakes came into view. As they began to fly east, the sheer exquisiteness of the terrain became evident. It wasn’t long until the chopper was gliding over Blue Lake. Given the time of year, the lake was eye-catching. Cobalt blue in colour, the water was vibrant and striking. Continuing east, Charlie and Sam soon found themselves above Umpherston Sinkhole. Also known as The Sunken Garden, Umpherston’s Sinkhole was created when the top chamber of a cave collapsed. Now, the floor of the sinkhole lends home to beautiful flora and fauna. From above, the walls of the sinkhole are plastered with vines, and the various greens of the floor vegetation are in contrast with one another. Leaving the first two landmarks of their journey behind, the pair settled into their seats as they headed for the coast.

Stretching 243 kilometres in distance, Australia’s Great Ocean Road hugs some of the most scenic coast lines in the world. As the helicopter approached the coast, Charlie and Sam eagerly anticipated the panoramic views as the road winds along cliff tops, up to breathtaking headlands, down onto the edge of beaches, across river estuaries and through lush rainforests. Flying eastward along Ship Wreck Coast, they caught a glimpse of Loch Ard Gorge. Charlie and Sam peered out the windows of the chopper and took in the stunning scenery. The helicopter seemed to move in a weaving pattern, as if to mimic the coastal rock patterns below. Advancing quickly, the Twelve Apostles were soon below them. Carved out of the headland by the fierce waves of the Southern Ocean; these limestone stacks rise majestically from the shore below. The helicopter circled the area as the pair enjoyed a bird’s eye view of these famous natural wonders.

Leaving The Apostles behind, the helicopter veered away from the coast in search of beautiful untouched rainforests. Hovering over Great Otway National Park, they could hear the roar of waterfalls below the lush rainforest canopy. Charlie and Sam imagined hundreds of koalas peacefully dozing in gum trees just beneath the awning created by the dense rainforest vegetation. Returning to coast, the duo was on the last leg of their journey. In the distance, perched on towering sea cliffs where Bass Strait and the Southern Ocean collide stood Cape Otway Lighthouse. The oldest in mainland Australia, this lighthouse has been providing mainland Australia with light since 1848. Approaching Apollo Bay Harbour, Charlie and Sam watched as the sun set on the harbour, and on their day.