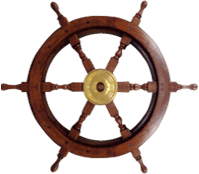 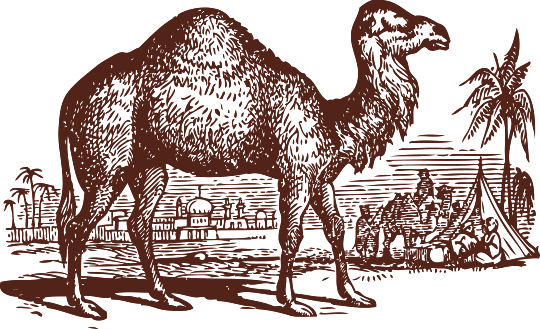 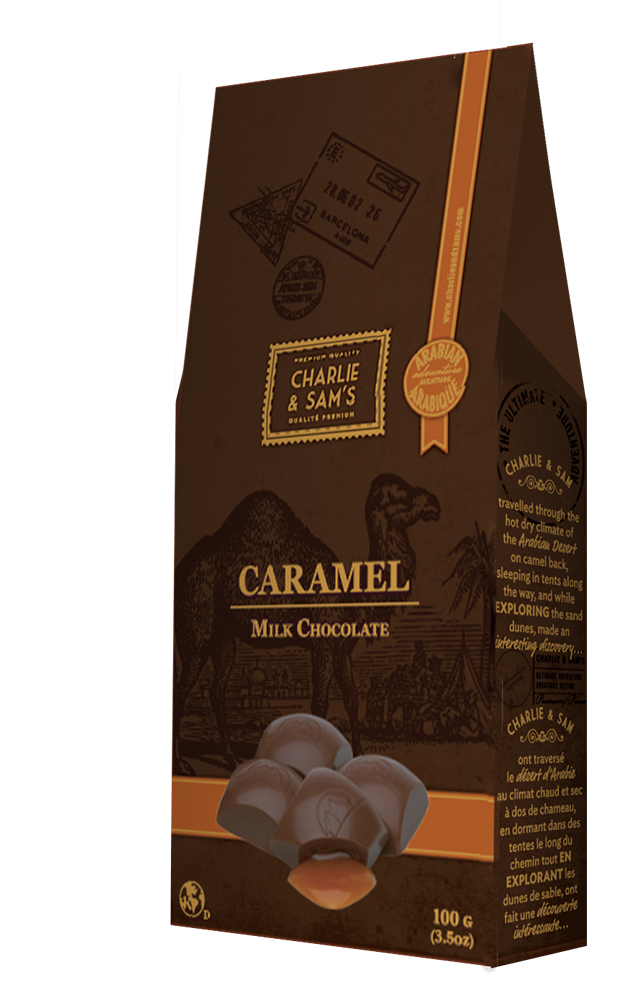 Heat, heat and more heat! The temperature was a blistering 48°C and the sun had yet to reach its peak. After preparing for the day with some sunscreen and hats, Charlie and Sam loaded up their bags and set out on camel back – expecting the unexpected from their Arabian Desert adventure. Not too long into the journey, the pair quickly found out how uncomfortable riding a camel can be; and although covered by a couple of blankets, a hump is still a hump. The rhythmic sway of the camel created a rocking motion, quite similar to that of a boat at sea. At times the motion could be quite smoothing, while at others, it made the pair feel almost seasick.

Despite the beads of sweat rolling down their faces from the sun beating down over head, Charlie and Sam were mesmerized by what they saw. Miles and miles of undulating sand dunes stretched across the landscape as far as their eyes could see. Hints of yellows, pinks and oranges blended together to create a divine panorama – almost like a snapshot from a postcard. At times, the harsh midday light overhead made the colours appear to swirl together, as if bottled for sand art.

As the camels swayed along, the faint sound of voices came into ear shot. As the voices drew closer, so did the sound of a rumble. An exploration vehicle came bursting over the dunes in the distance. Charlie and Sam watched as the vehicle raced through the sand, maneuvering in zig-zag patterns and bursting through small dunes at every chance the driver had. Within a few minutes, the vehicle was out of sight. The pair continued on their camelback journey until darkness began to creep up on them. Deciding it was time to settle for the night, Charlie and Sam dismounted their camels and prepared for a night in the desert.

As the darkness set in, the temperature began to drop, and although hovering around 30°C, it felt extremely chilly compared to the scorching temperatures of the day. Charlie and Sam lay down on the warm sand and looked up at the stars. Quietness filled the air. They were the only people around for miles. The two were consumed by the surreal feeling of isolation as the moonlight trickled down from the sky like beacons of light – illuminating the landscape all around them.

Travelled through the hot dry climate of the Arabian Desert on camelback, sleeping in tents along the way, and while exploring the sand dunes, made an interesting discovery...